Want to be part of the first R'N'R Raiders Exhibition? 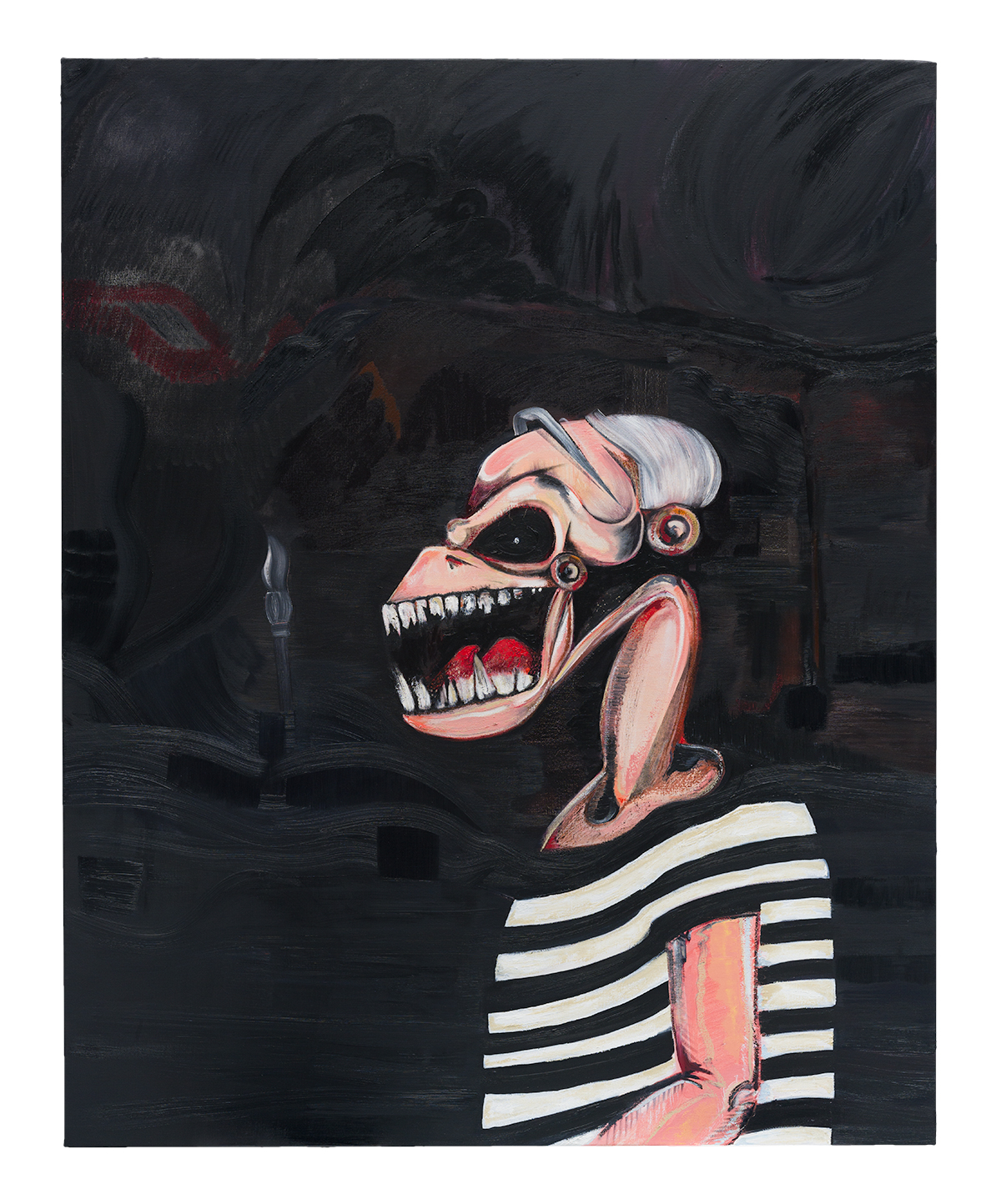 In this immersive experience the boundary between art and music will be blurred. The show will mimic the energy and euphoria that are experienced in rock’n’roll concerts.

Vas propose ourselves to be carried away by the vibrancy of his works.

This large-format multidisciplinary exhibition will be presented on a stage with a large metal structure filled with lights, spotlights, projection screens, audio equipment, truss structures, lifting towers and a legendary American Peterbilt truck, a Cucarachón, in Vas own words.

The first will be held in February 2022 at the WiZink Center, in Madrid. A venue where renowned artists such as AC/DC, Metallica, Bruce Springsteen, have performed.

Shanghai, Hong Kong, Miami and Tokyo will follow. Cities where, once again, Abdul Vas will unload the power of Rock ‘N’ Roll.

Let There Be Sound 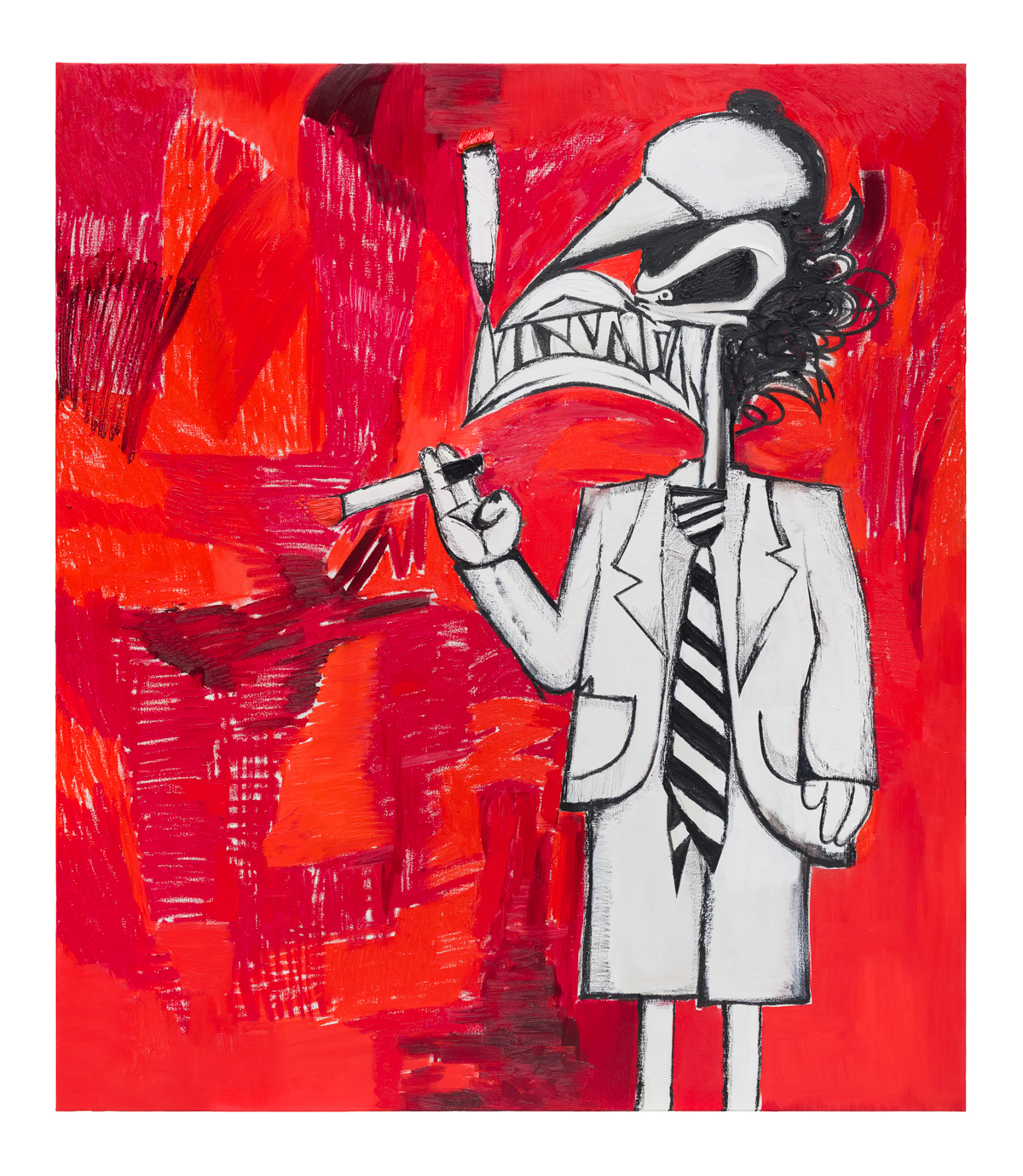 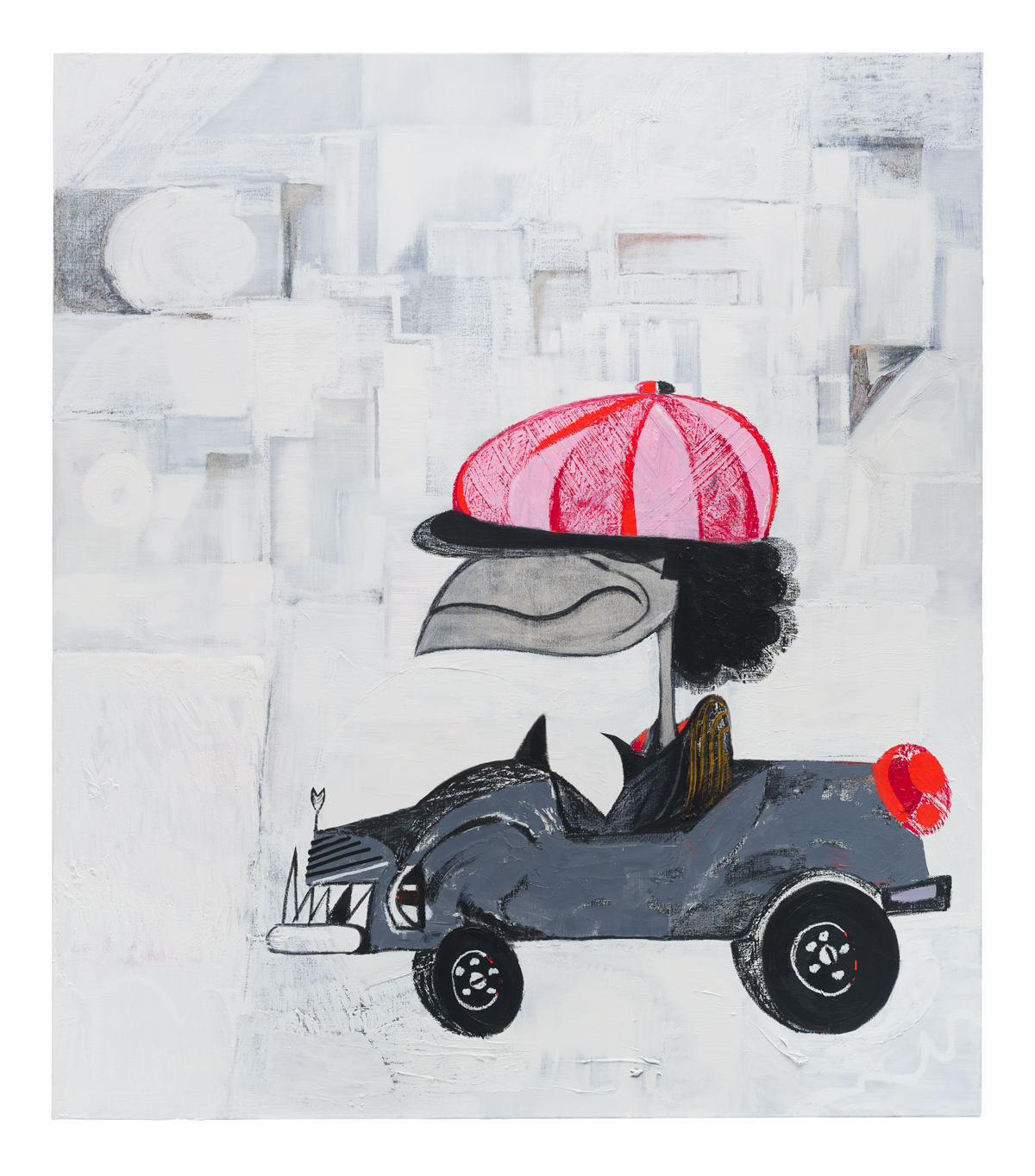 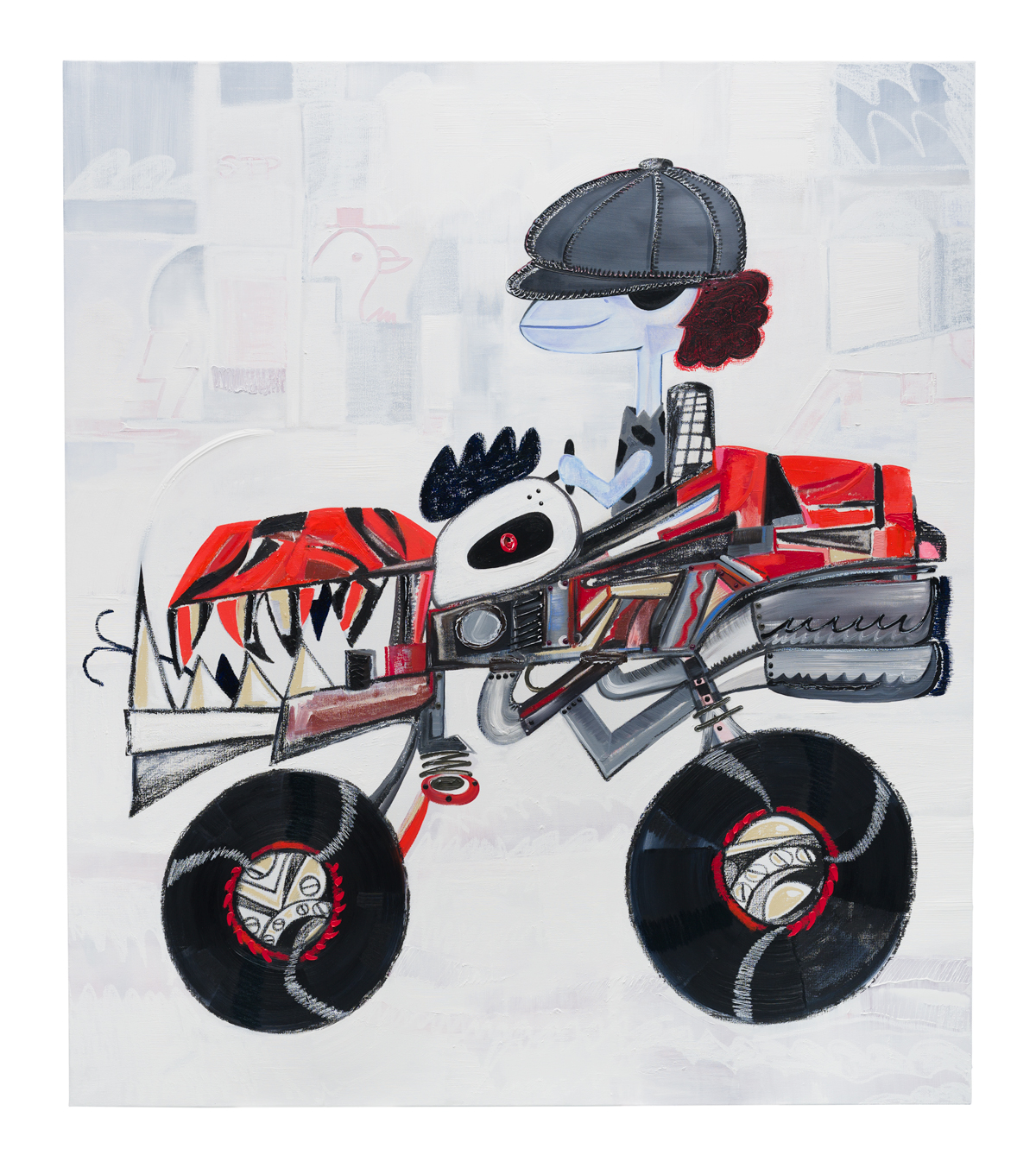 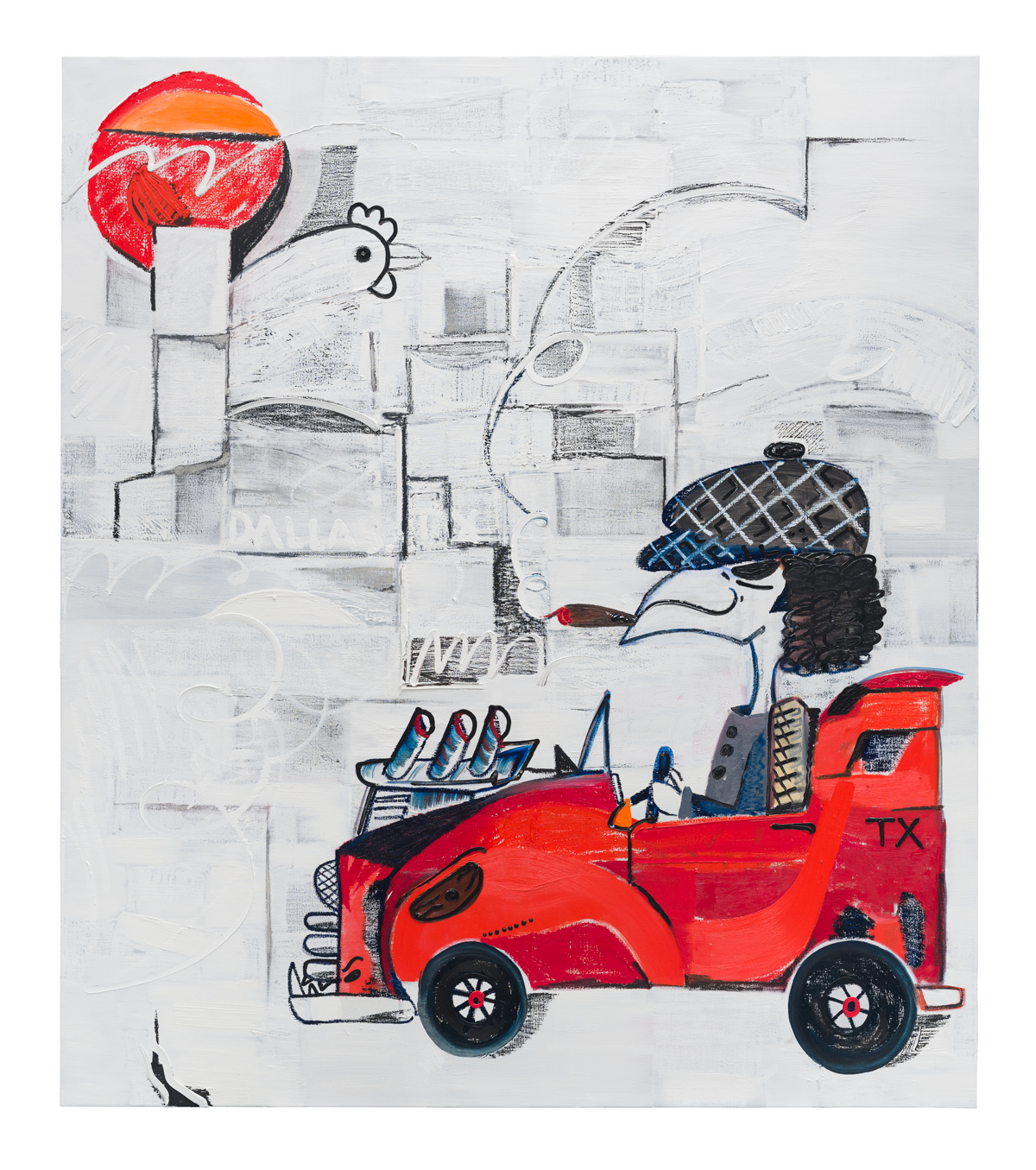 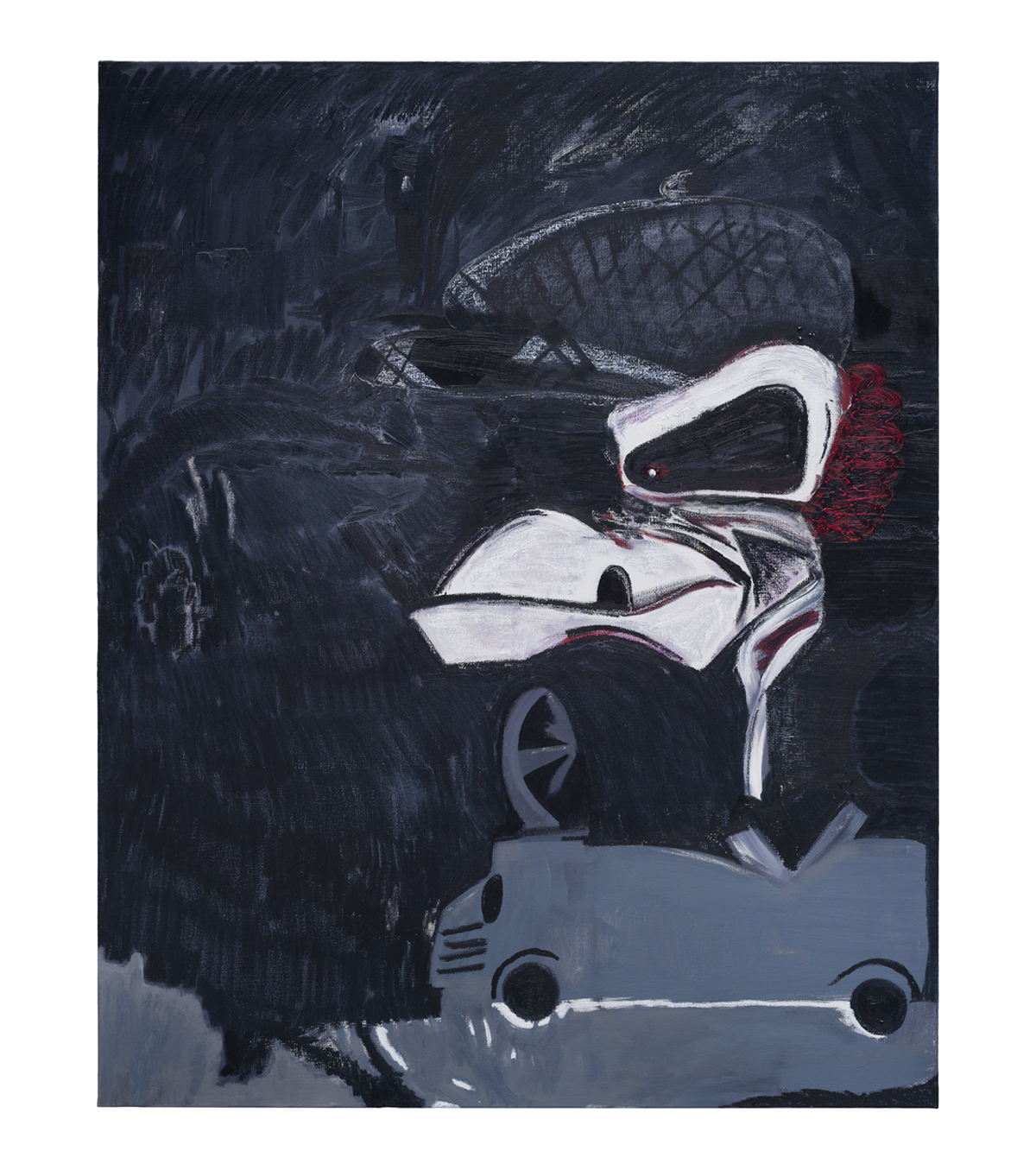 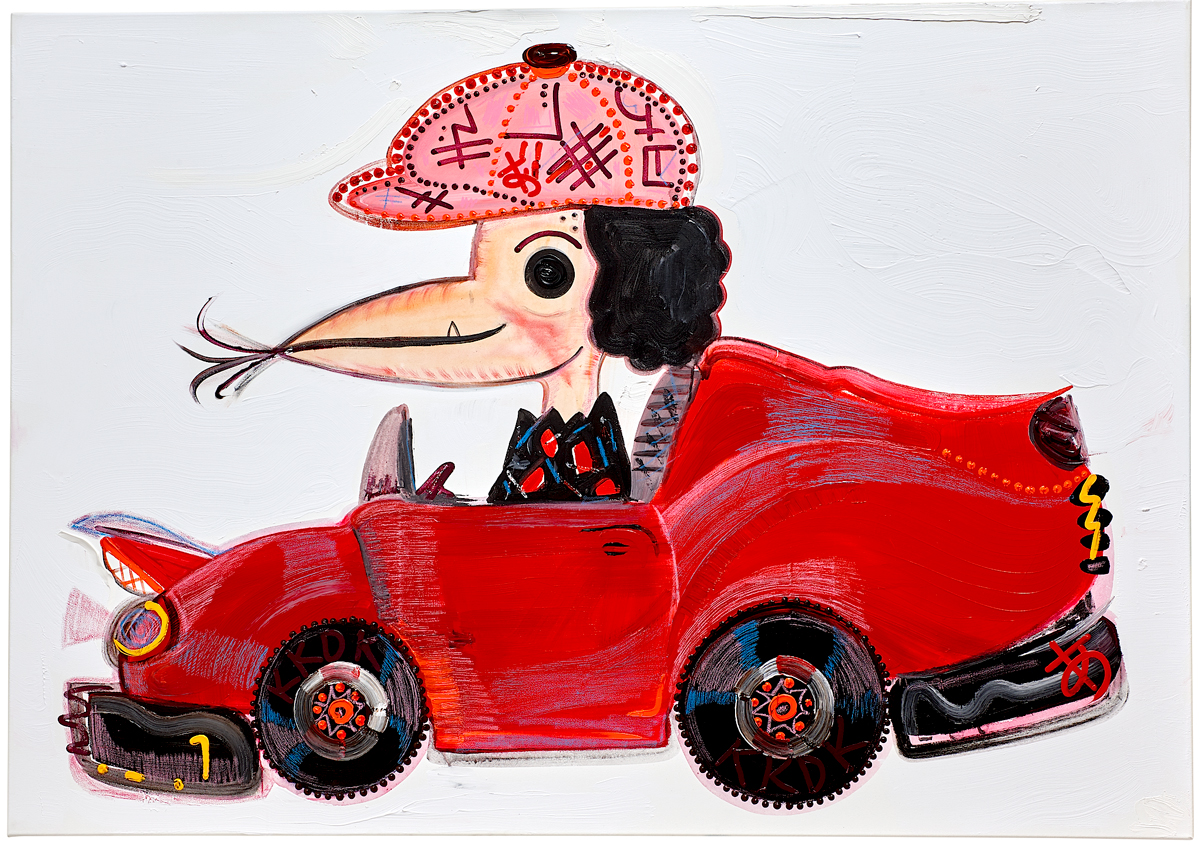 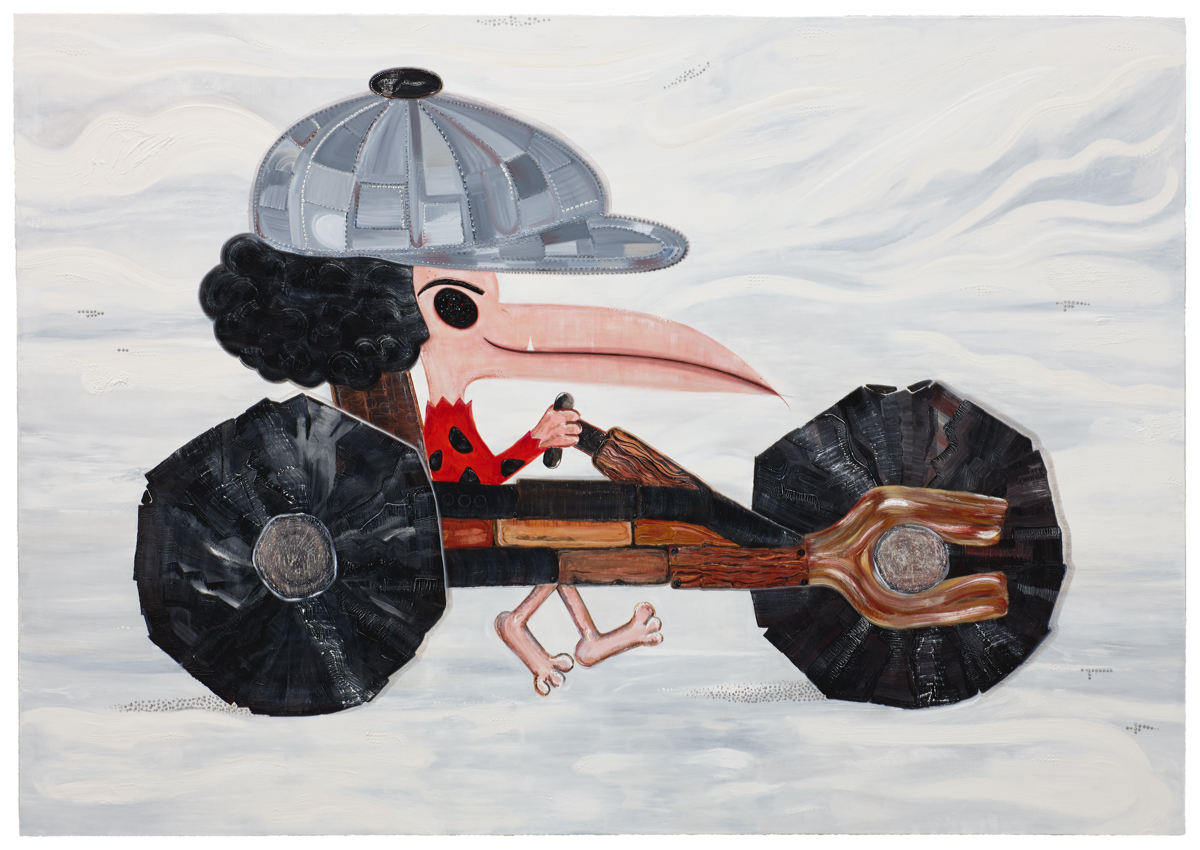 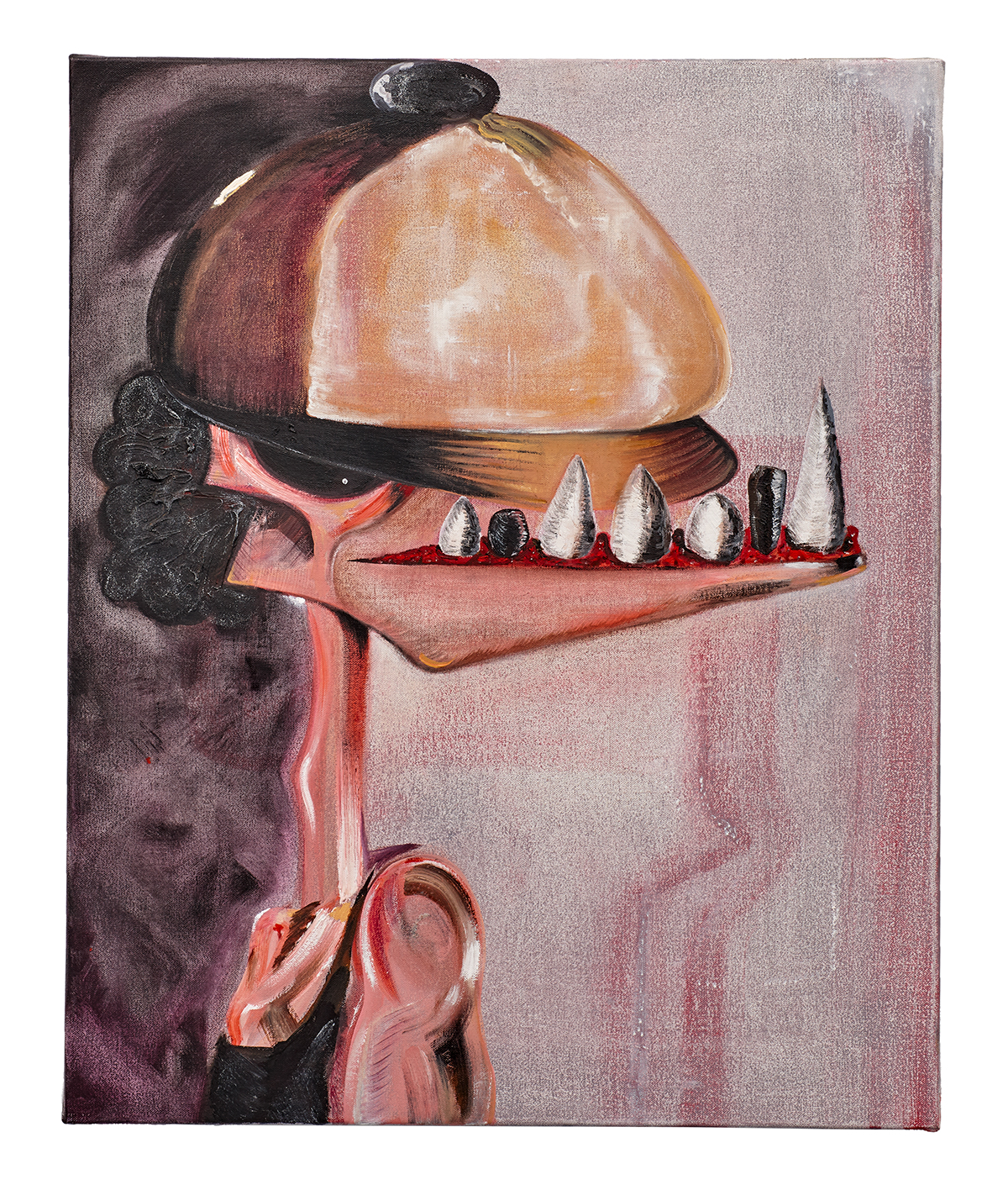 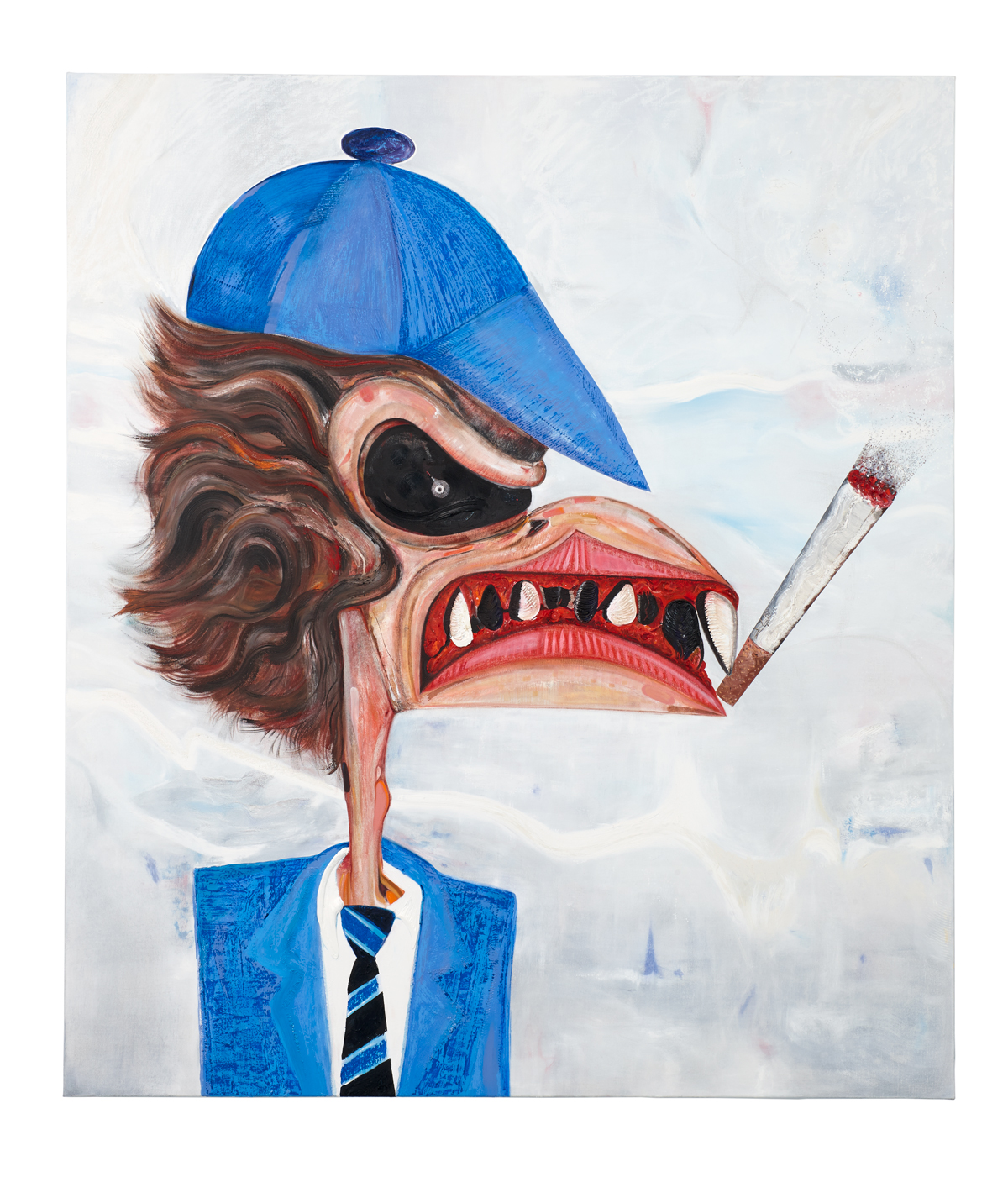 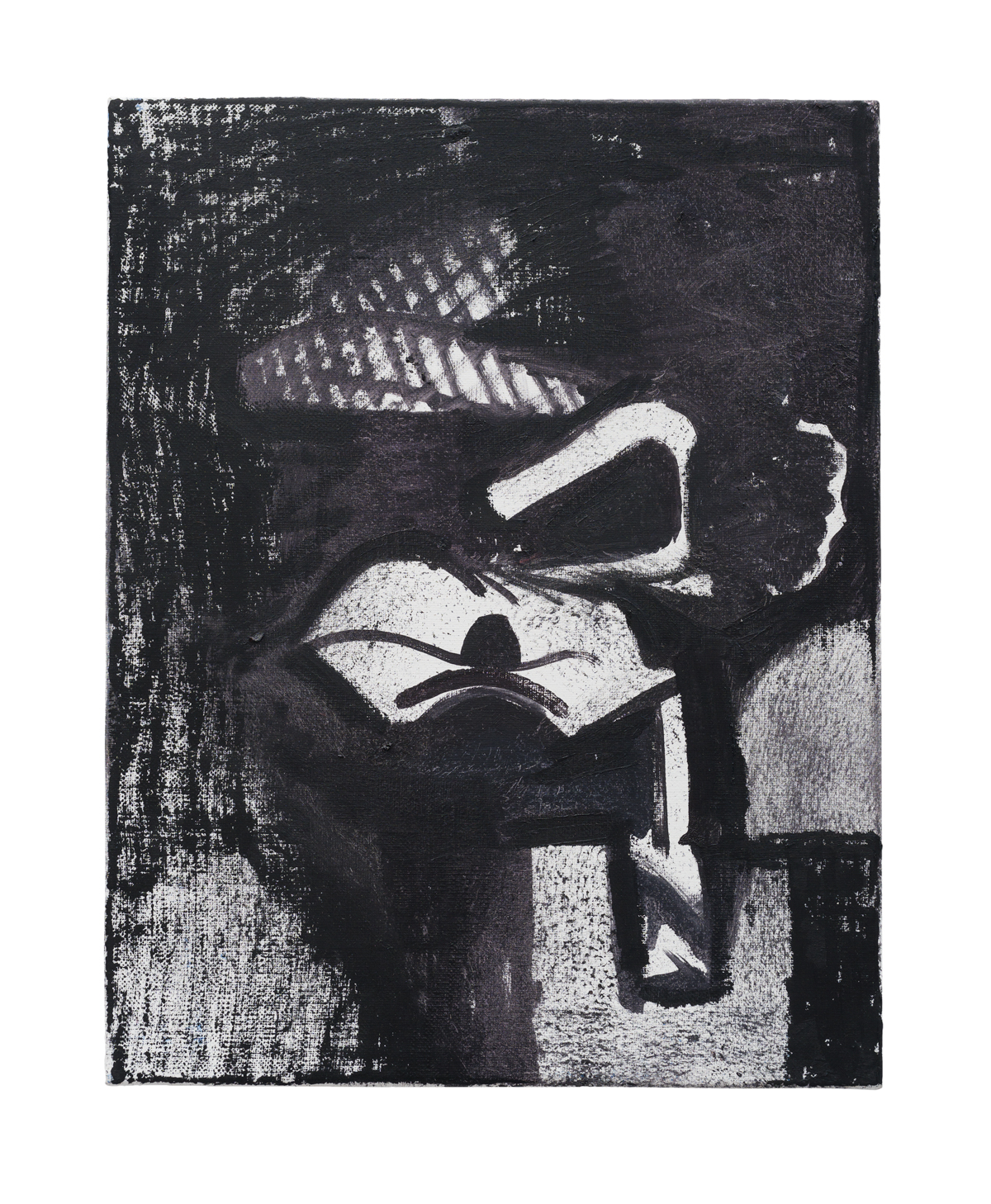 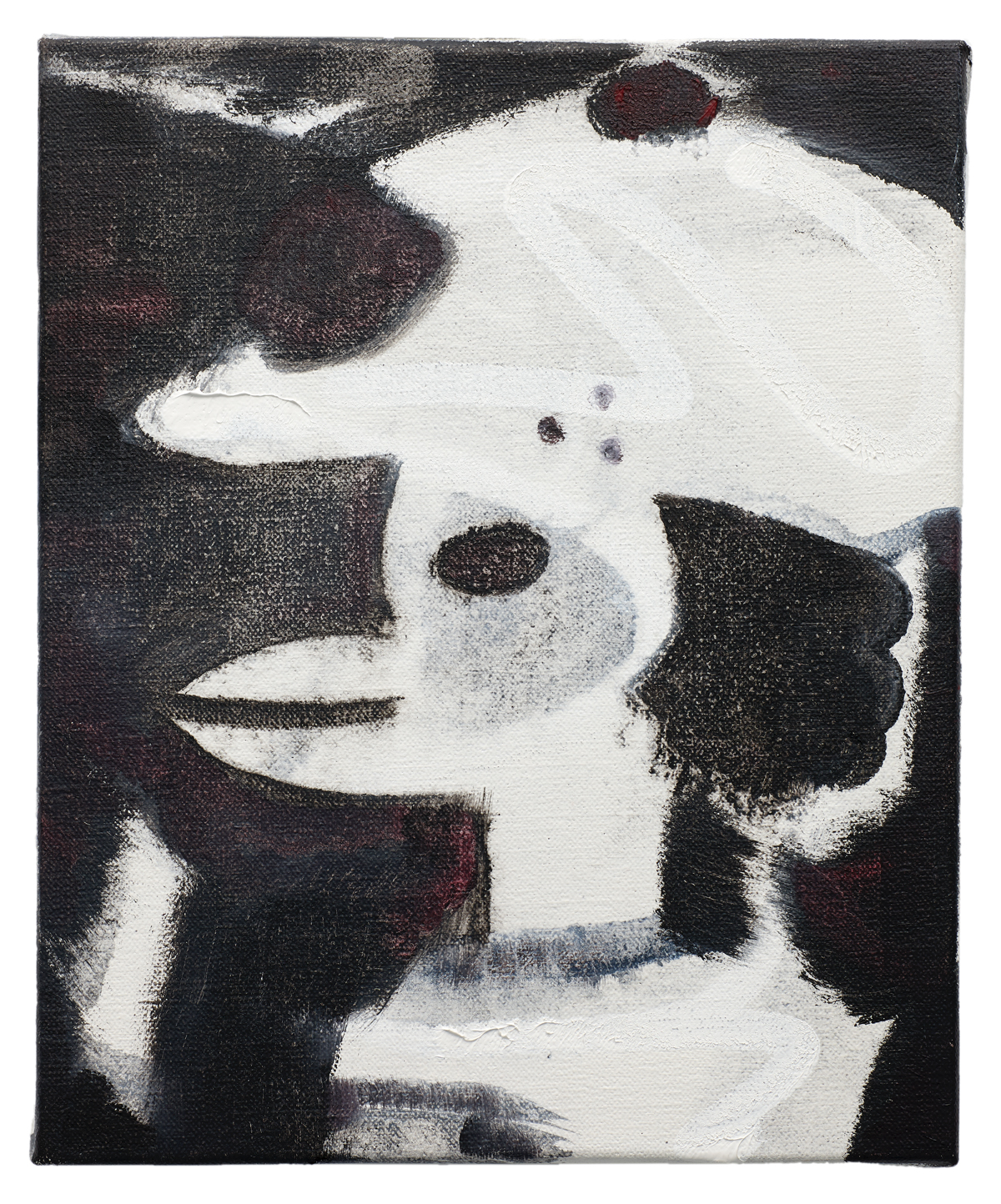 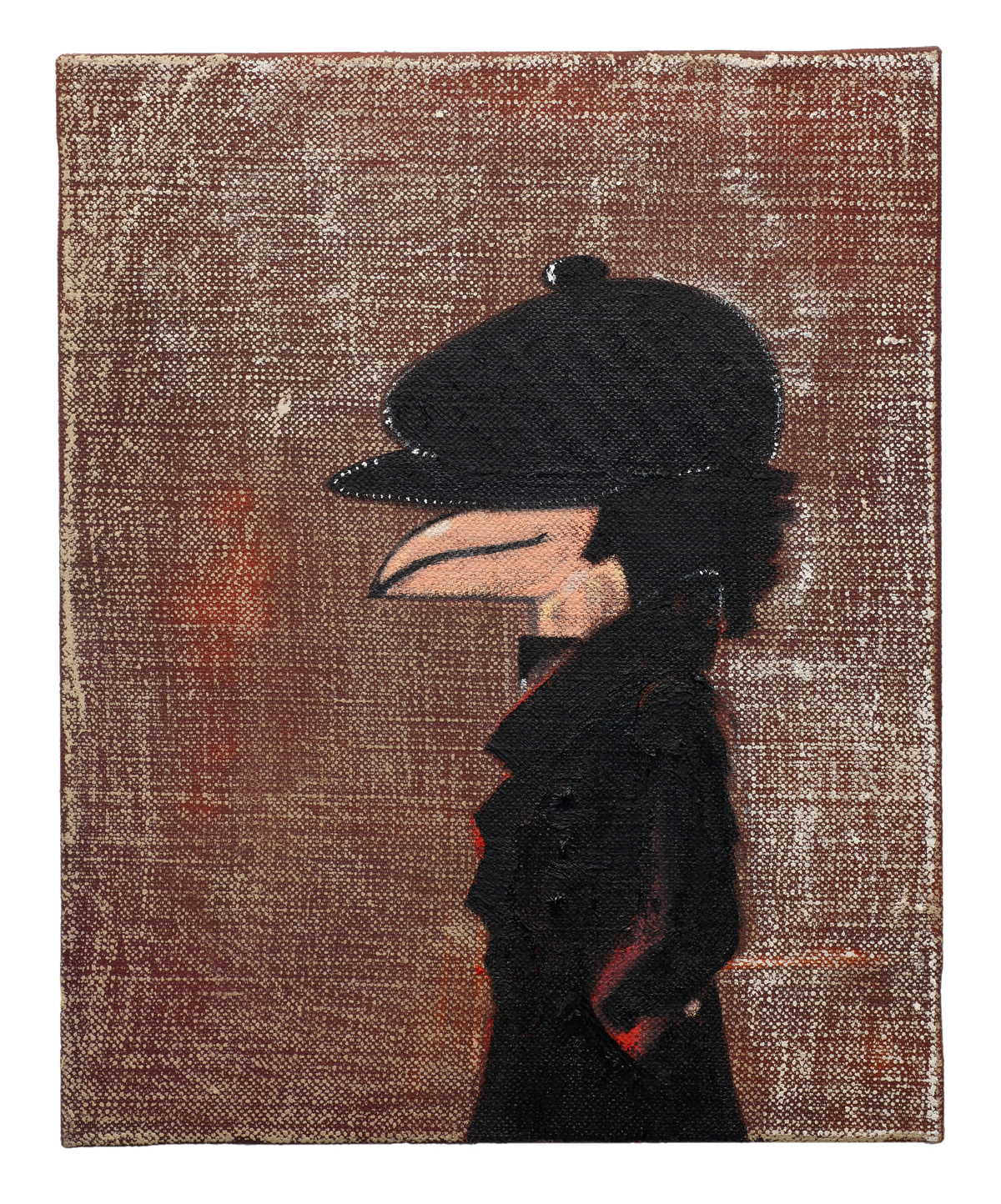 Follow us and become a Rock ‘n’ Roll Raider 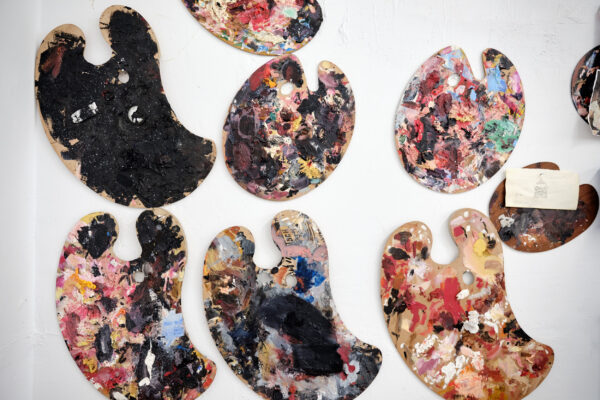 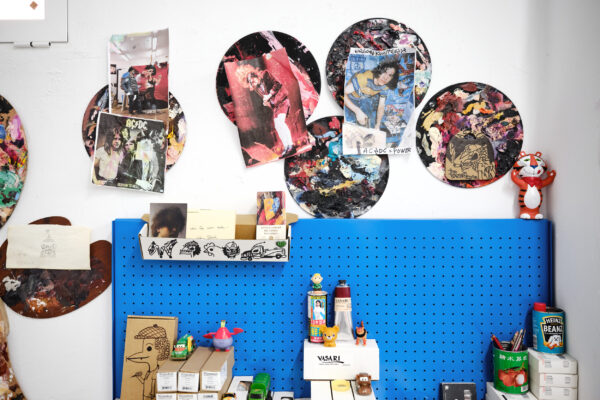 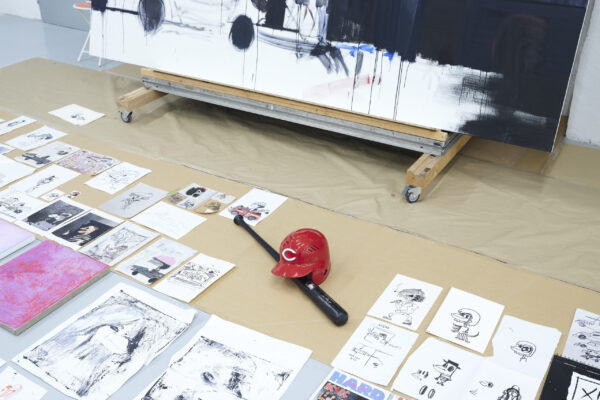 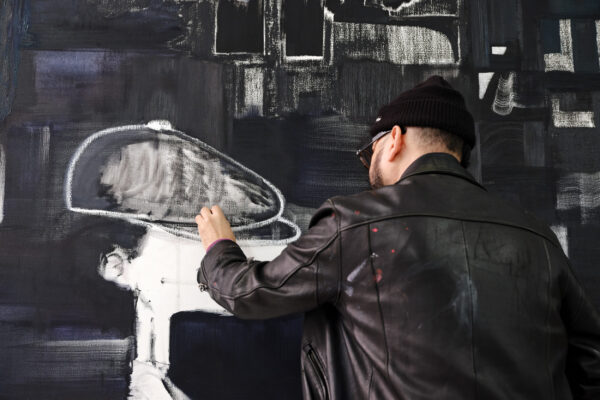 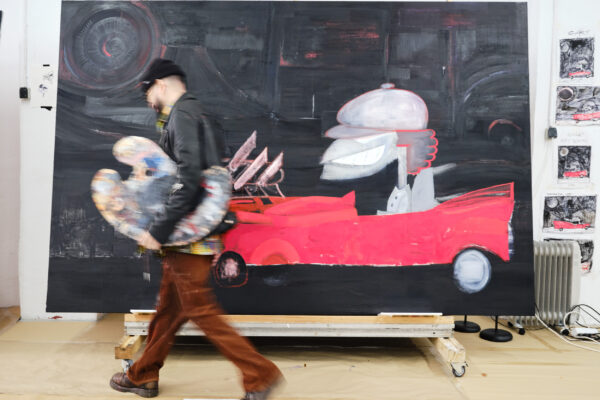 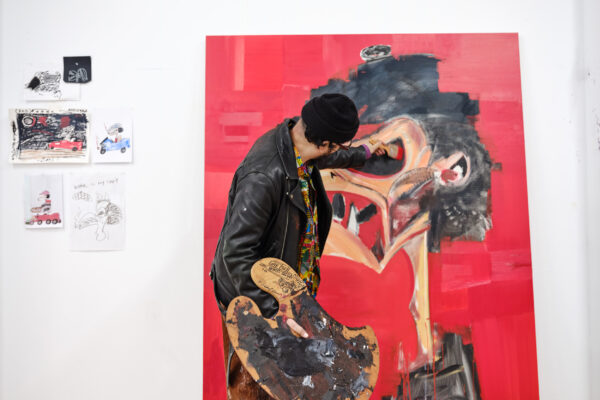 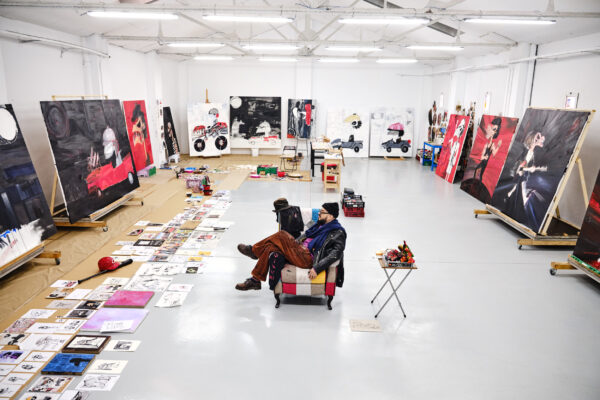 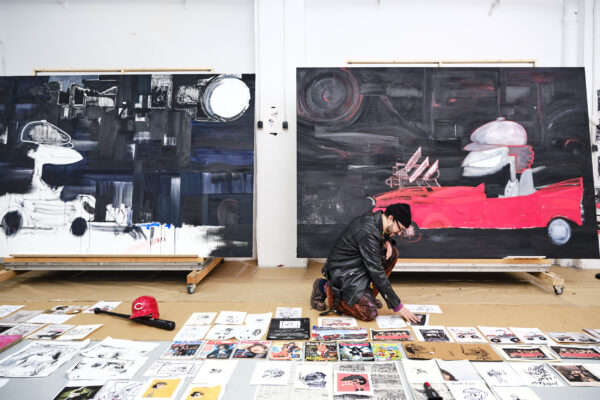 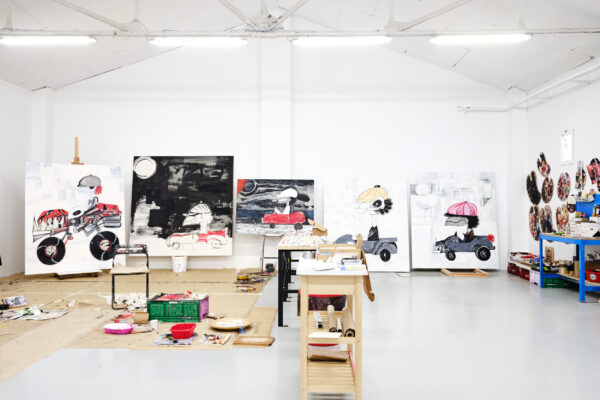 “Ever since I was a child, I’ve loved music. I could spend hours listening to music while looking at the old album covers of great musicians like Big Joe Williams, The Eagles, Miles Davis, Nina Simone, Tina Turner, The Beatles, AC/DC, John Lee Hooker, Bessie Smith, The Easybeats and Frank Stokes. When I create it, it’s something unique; I don’t have the need to study music or play an instrument. I get inspired when I listen to ‘It Never Entered My Mind’ by Miles Davis, ‘Who Made Who’ by AC/DC or any of these musical geniuses that I’ve mentioned.”

“This is how I started to draw: based on their songs and on their album covers. It is also true that from the beginning and with the pass of time, the music of AC/DC definitely captivated me and became the source of inspiration for 97% of my work.”

“I wanted to capture the power that these great machines have and, of course, I needed to be inspired by the music of AC/DC in the trucks that appeared in the Mad Max, Duel and Maximum Overdrive films. These are films that have both a horror and science fiction aesthetic.”

“These machines come to life fueled by the power of the music of the greatest rock-n-roll band of all time: AC/DC.”

“This connection between the trucks that carry the great image of AC/DC on their tours of the U.S. is the ideal link that led me to make these unforgettable evocative works that mix my ideas, aesthetic inventions, and everything that my unconscious automatically generates and that somehow convey my loyalty to the AC/DC rock band and American trucks.”

Vas developed a great appreciation for birds in his childhood. He even raised chickens and roosters as Pets, being Pettricca Blanca one his most beloved ones. He was always amazed by their attitude while singing, their power reminded him of Brian Johnson’s vocal strength and reach.

He started representing his anthropomorphic, cyborg creatures with beaks and combs from his adolescent years. Don’t let the cartoonish aspect of this creatures fool you, they are meant to disturb or even destroy everything that goes thru their way. They irradiate powerful energy given by Brian’s Voice and Angus’s Riffs… They run wild and free. They are indeed Rock ‘n’ Roll Raiders. 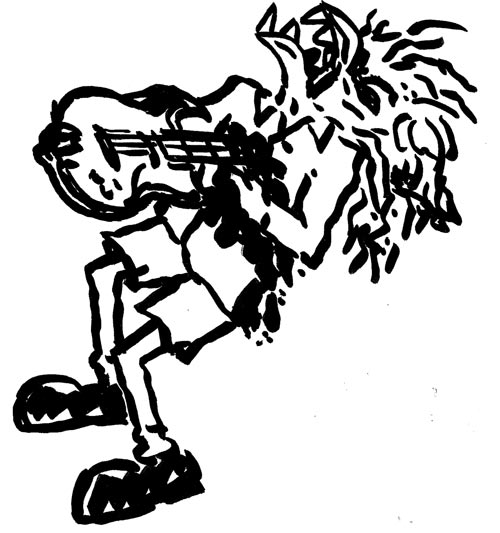